These Baltimore Afro American articles, covering the city’s drag balls, were written during the “pansy craze,” a period in the late 1920s and 1930s during which sexually non-normative clubs and performers (known as pansies) experienced a surge in popularity in the United States.

CONTENT NOTE: the ball cultures of the 1930s produced communities of gender and sexual diversity as well as racialized spectacles for outside audiences. The Afro American articles were written by outsiders who often demeaned and misgendered ball performers. This points to the importance of reading these articles “against the grain.” In other words, reading them against the interests of the original authors. Because so much of the archive available to queer historians is written by people who judge, police, and condemn nonnormative sexual and gender expression, reading against the grain is one of our key methodological strategies.

Articles are reproduced courtesy of The AFRO American Newspaper and AFRO Charities. 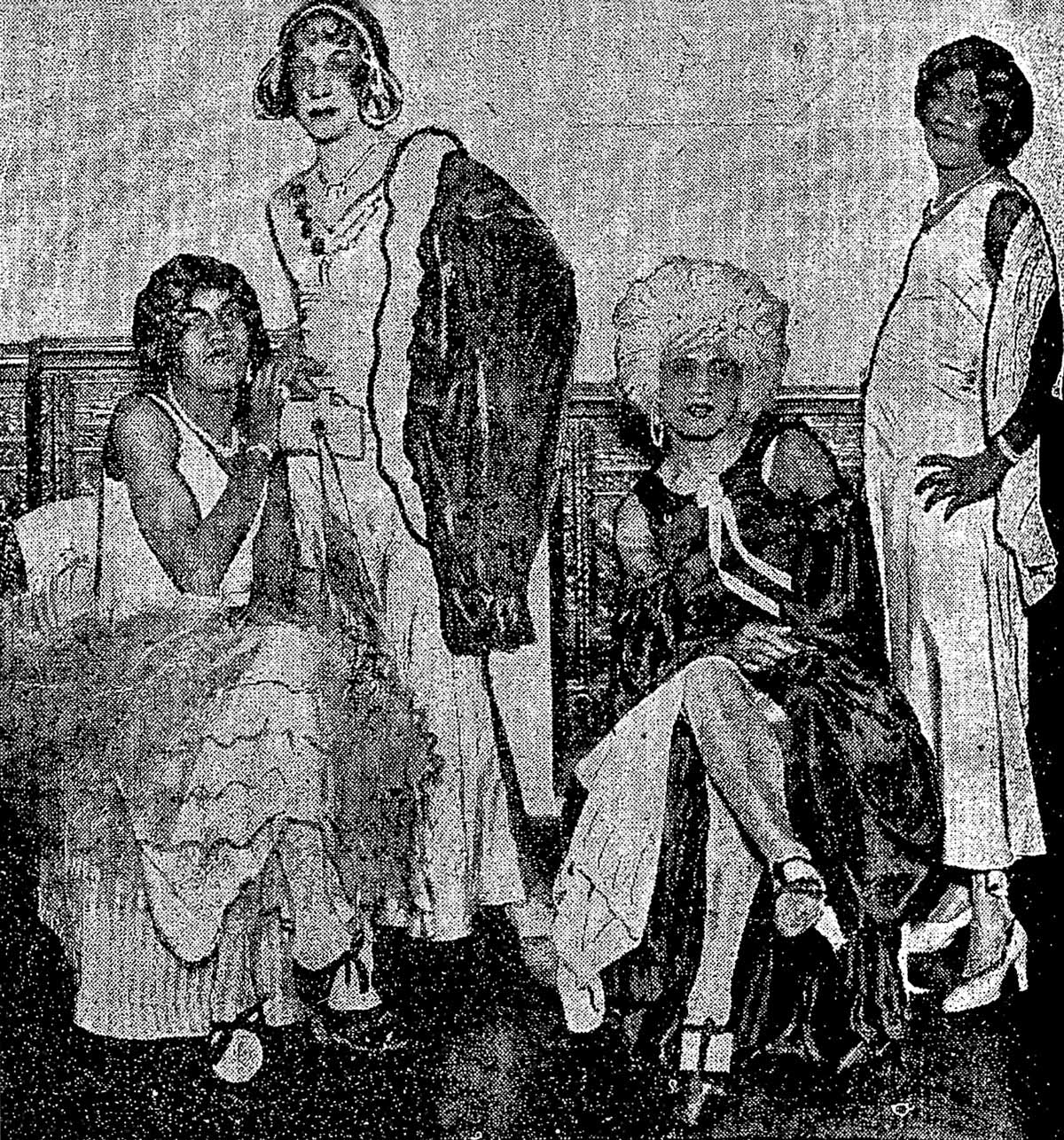 Depression Chief Guest at Pansy Ball: Annual Drag of Twilight Men Not as Elaborate this Year

Watching the Big Parade: A FUROR ABOUT PANSIES 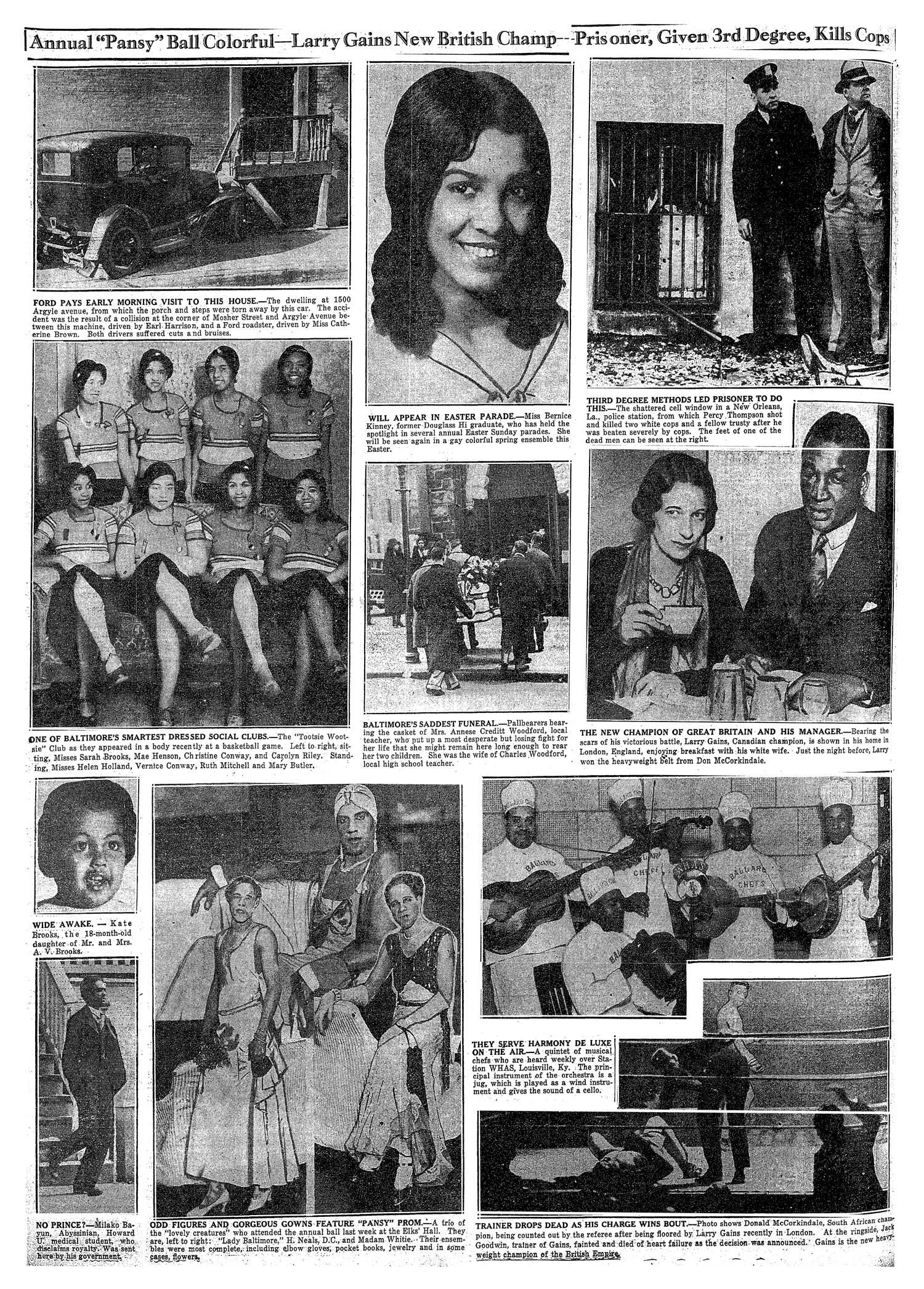 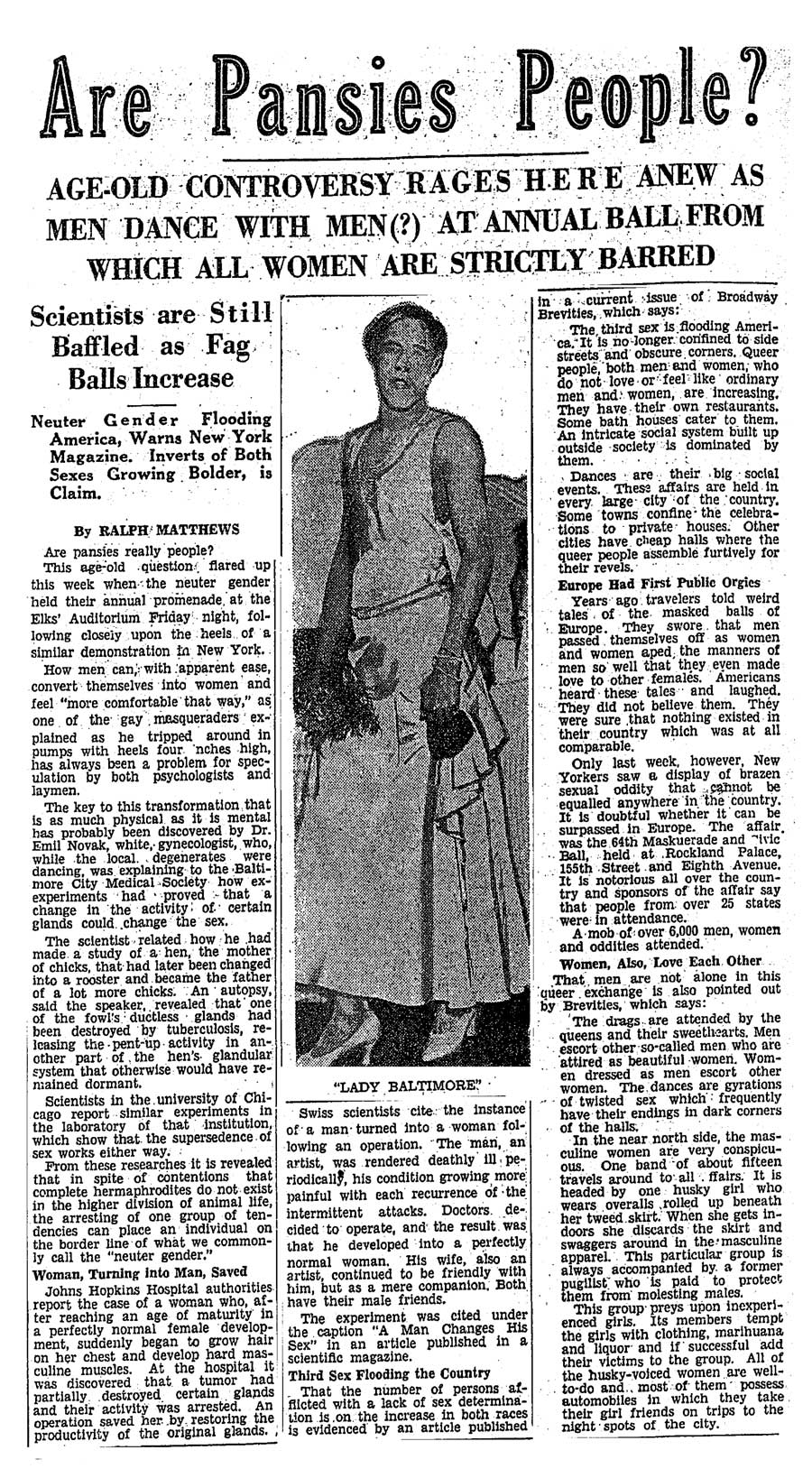 It's Nobody's Business: The Shawl of Memory 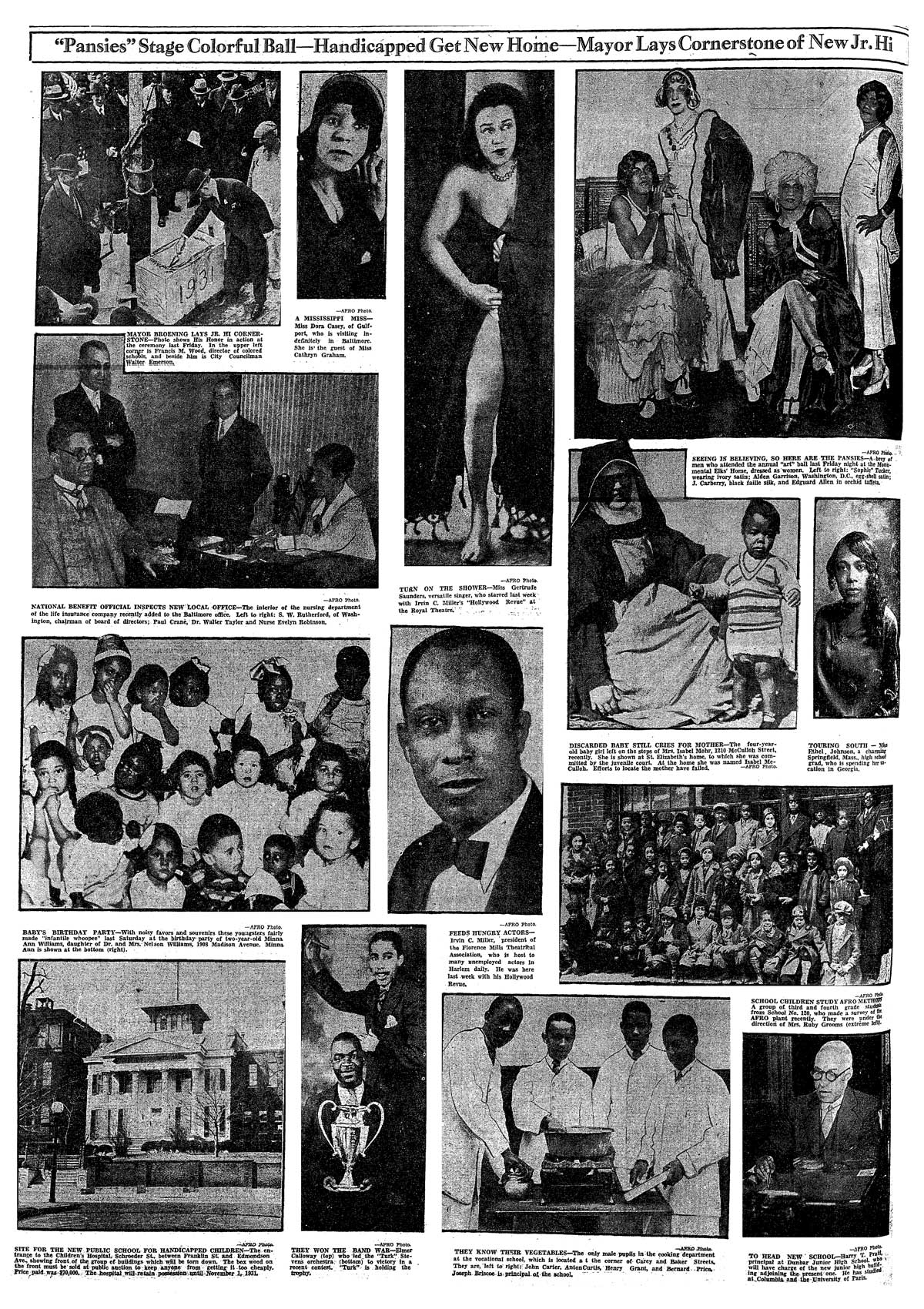 Clothes Make the Woman as Well as the Man but the Modistes Play Queer Pranks Sometimes, Pansies Prove

THE THIRD SEX Called “Pansies”: The Truth About the Bride Twice Deserted on Her Wedding Night